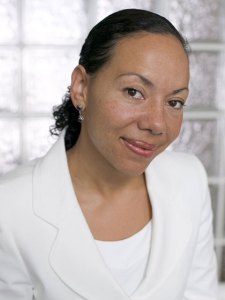 WAS it something Ken Livingstone said? The longest current serving councillor at Camden Town Hall, somebody with direct memory of Ken’s own time as a Camden councillor, is said to want Oona King to run as the Labour mayoral candidate instead of him.

Roger Robinson appears on a list of councillors backing Oona’s attempt to upset Livngstone’s run at winning back his old job. Sue Vincent and Adam Harrison are also apparently declared Oonaites, while Sarah Hayward – the vice-chair of Holborn and St Pancras CLP credited with writing parts of Labour’s local election manifesto in Camden – is working on her campaign.

Some Ken supporters in Camden are surprised Oona has taken so many with her: the crude mantra repeated back to me more than once if you aren’t backing Ken, you are backing somebody who confidently voted for the Iraq War. Another internal criticism: She’s too lightweight – has hardly come up with any new ideas for London. Another: she’s not Ken. It’s tough out there.

While Roger’s support may have gone elsewhere, Livingstone can rely on the support of leader Nasim Ali, finance chief Theo Blackwell and many more in Camden.

3 Comments on The Oona fanclub