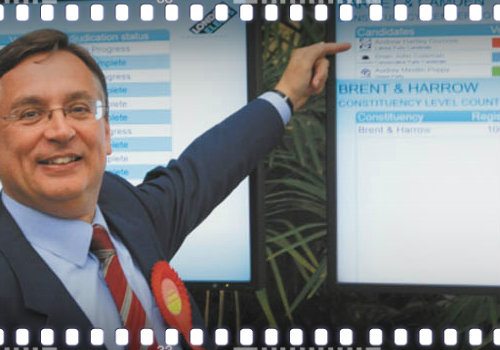 IT was in Alexandra Palace’s Palm Court, less than a year ago. The first question we asked Andrew Dismore when he came down from the stage celebrating his election to the London Assembly at the expense of Brian Coleman in the Barnet and Camden constituency was whether the win was just a stepping stone ahead of an attempt to win back the Hendon parliamentary seat. He replied: “I’ve only just won this one – I want to concentrate on this one.”

And it still feels a little like that, like he’s only just won this one. Yet earlier this month, he spelt out his refreshed answer to whether he wants to run again in Hendon by confirming that, yup, he did.

He told the Barnet Press: “I’m enjoying working on the assembly. But the more you do it, the more you realise how limited you are by national policy. I’m concerned about the way the benefits system is being devastated. Obviously you have to have reform, but some of the reforms are so counter productive.   You are never going to have the same platform for speaking out on these things than when speaking out as an MP.  I have a lot of unfinished business.”

That’s not the most sparkling advert for being a London Assembly member, more a message that if you do it – be prepared to be restricted. Dismore’s quick realisation that you need to do something different to really make a difference, to really make a stand in politics might serve as another warning that a reform of how things tick at City Hall – completely dominated by whoever is Mayor – might at some stage be in order.