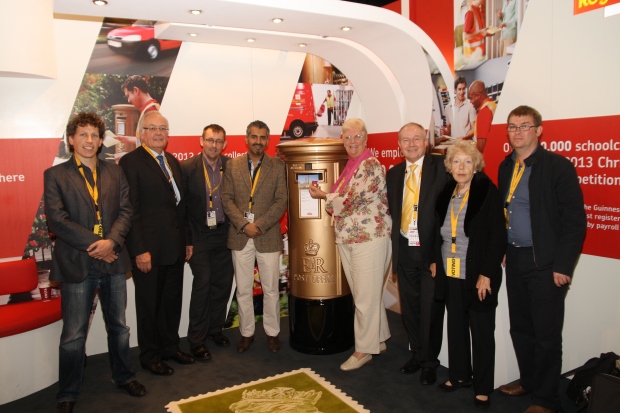 THE Liberal Democrats were shut away from Glasgow’s more ornate corners this week. The conference centre is in, I think the polite term is, a grittier part of town, surrounded by building sites and accessed by the mugger’s delight of a dim overhead walkway from the station.

It’s a work in progress in that motorway part of the city, and this week the place lacked the get-away conference appeal of the cliff-top hotels of Bournemouth and the silliness of Blackpool.

Maybe there’s no time for the seaside when you’re part of the government – oh, and there’s a Scottish independence debate to get stuck into.
Delegates must get used to it too. They’ve booked Glasgow again, same time next year. Such a prospect in itself kind of makes the devoted journeys taken by Camden Lib Dems to the Scottish Lowlands this week, if nothing else, impressive.

Battling away in a traditionally left-leaning constituency, they have been barracked more than most over the national compromises with the Tories, but show little sign of desertion. Some arrived knackered and red-eyed, on trains and planes, devoted journeys taken by Camden Lib Dems to the Scottish Lowlands this week, if nothing else, impressive.

While there are surely uphill tasks ahead, this hotch-potch clique – the post-Town Hall meetings pizza club – wouldn’t miss these away days for the world, even if they are 400 sodding miles away.

Flick Rea and Jill Fraser are rarely seen apart, looking quite content as a kind of saintly good cop, bitchy bad cop tag-team. Jill, at least, was looking forward to singing her heart out at the end-of-conference Glee Club. The suity ones came too: special advisor Matt Sanders could be spotted networking at the bar. Maajid Nawaz adds a flash of perfected confidence from a never-ending schedule of television appearances.

And then there’s the enduring leader, Keith Moffitt, always looking younger than he is and a master of brave-faced optimism when the chips are down. Talk of a Labour rout at next year’s council elections makes him and his cohorts more determined than ever. Time will tell, however, if they come back to Scotland next year as councillors or just members.