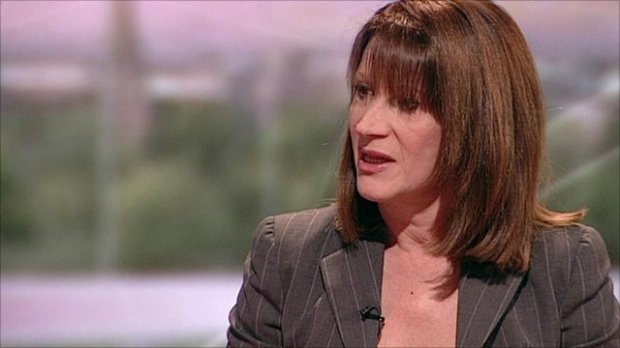 STAY in school, kids, don’t gamble. Ignore whatever Ray Winstone tells you in the half-time football adverts to ‘have a baaaang on that’. The poorhouse awaits for those who have too many baaaaangs.

Still, it’s always interesting to see how the bookies are predicting how the north London political landscape will fall and Ladbrokes have again been quick off the mark to open markets on the key parliamentary constituencies for next year. They are pricing candidate Tulip Siddiq as an odds-on hot favourite to defend Hampstead and Kilburn for Labour next year at 1/3. Simon Marcus for the Conservatives is clipped in at 4/1, despite the wafer-thin 42 vote defeat for the Tories here last time. Lib Dem Maajid Nawaz can be taken at 6/1.

These prices suggest something watchers of north London’s politics have talked about for some time now, that whereas Hampstead and Kilburn was perhaps the most exciting and intriguing constituency in the whole country in 2010 – that intrigue may well shift a smidgeon east to the battleground of Hornsey and Wood Green next year. Ladbrokes there post Labour’s Catherine West as their favourite, predicting a victory that would upset current MP, Lynne Featherstone, one of the better known Lib Dems at the House of Commons. Catherine is 4/7, while Lynne dangles on 5/4. That suggests a genuine all-in race to the finish.

The lesson around all of this, however, should have been learned in Hampstead and Kilburn last time, which reflected how bookmakers are better at calling football scores and horse races than individual constituencies, an issue which doesn’t really bother them too much because the big channel of money does not flow through their political markets in comparison to the 3.10 at Uttoxeter. Last time out, Ladbrokes had the Lib Dems as their odds-on favourite to win H&K in the final weeks of campaigning. Ed Fordham was the 8/11 favourite at this point. We all know what happened next. Glenda Jackson, who had drifted out to 5/1 came back and won in a photo finish. Never had there been a better example of taking the numbers game with a pinch of salt.