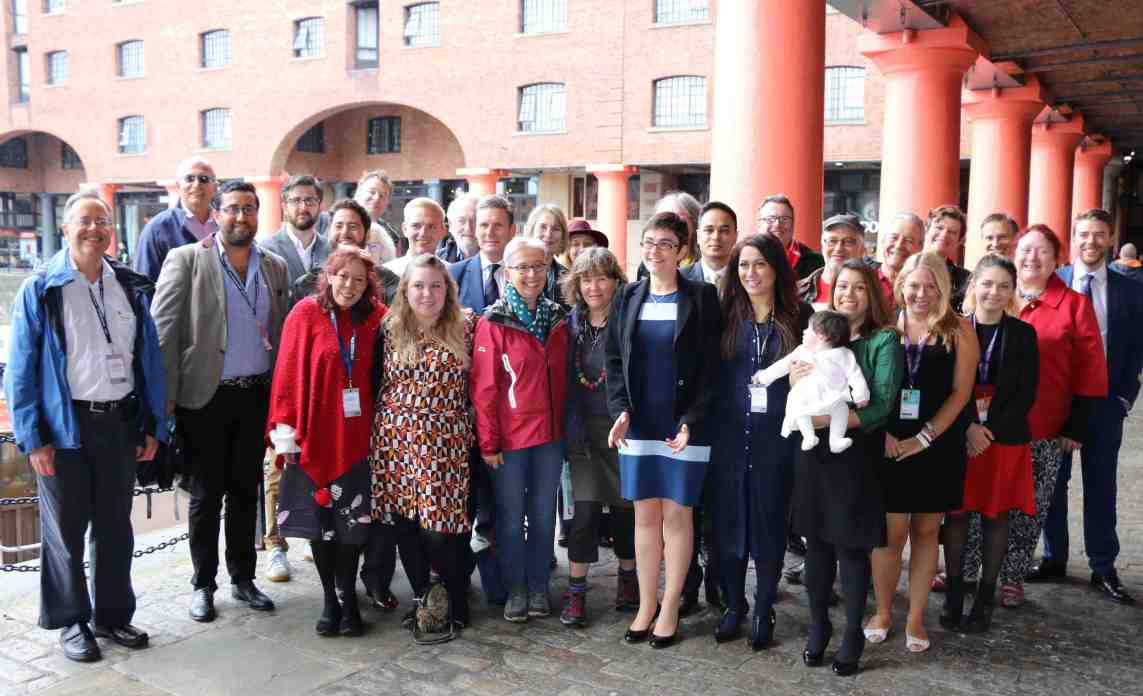 ONE of the needly laments from Camden’s blogging finance chief Theo Blackwell after Ed Miliband led Labour to a crushing defeat at last May’s general election was the idea that the then leader had failed to take advantage of the bank of talent the party has hidden in the world of local government. Miliband had frozen out his foot soldiers on the ground, ignored the warnings on the doorstep and instead surrounded himself with advisers who thought they were part of The West Wing, the theory went. The same advisers, the ones who presumably ok’d the pledges etched in a stone tablet and so on, seem to be on television every night or writing opinion pieces about the state of the party as it stands now like grand political experts, but there you go.

There were echoes of Theo’s point in council leader Sarah Hayward’s critique of the conference schedule in Liverpool. Yes, fringe meetings were pretty segregated, with sparks avoided by either setting up panels of Corbyn loyalists or his opponents with not much mixing in between. But they were also noticeable for the absence of what Sarah called ‘the councillor movement’. Surely, after all those nights going to the Town Hall, face-to-face surgeries, and reading the phone directory council reports that the more diligent local politicians comb through, councillors must have something to contribute about how stretched resources are affecting public life. At this, or any party’s conference, it seems a fair enough point to make that there could be more room for councillors, the ones with bright ideas and a bit of energy at least. But no – not only do the majority of the general public, even in a well-reported area like north London, usually have no idea at all about who their councillor even is (until at least they need some help from them) but they are also being blanked by conference events organisers from their own party.

“I think we need to do more as a councillor movement to promote our work through the party. Actually successive leaders haven’t really ‘got’ local councils and over a number of years councillors haven’t been on key platforms, like women’s conference and in fringe debates where actually we have something real to contribute,” said Sarah. “Just taking this year, a lot of the Brexit fringe events don’t have a councillor on them and actually a huge amount of that debate will really, really affect the work we do whether its European funding or whether its the regulations that we use and some of the obligations that we have. And the local government voice in that is hugely important in that, but actually we’re absent from that debate.”