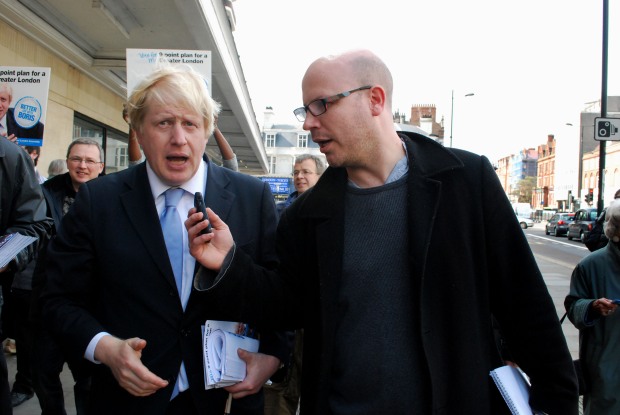 TODAY would be a good time to crank the blog out of its festive hibernation; more than one local politico has told me they have not appreciated Terry Stacy and Lady Gaga grinning out at them from these pages, the last post, all through Christmas.

It hasn’t seemed so long, but the calendar doesn’t lie and as January comes around it’s 15 years up at the Camden New Journal for me. When I came here on work experience at the end of 2001, I was at the stage of looking for a first job in journalism, having switched careers from working in a library. Any job, anywhere was the mission, but what a crazy place to roll up at. Local papers are generally meant to be places where you cut your teeth for a couple of years before doing something else, but the New Journal’s pretty unique news patch has a habit of keeping reporters here longer than is probably sensible. One minute I was covering a serial killer at loose in Camden Town, the next I was in the press box at the Champions League final, and then helping in team campaigns to save public services like swimming pools, council homes and hospitals. It’s hard to give up easily.

Of course, local newspaper salaries do not stretch so far and like many of my colleagues I’ve supplemented the wage by freelancing at national newspapers, where I have met good people and learned new skills. But there is an extra kick in writing about things that nobody else is, rather than hunting in a pack on the same news stories as your competitors every day. Pick up most national newspapers, and although the slant may be different, the slate of stories is usually similar.

Twee as it sounds, sometimes at the CNJ it feels like you are part of an Ealing comedy, the little independent paper punching against the big five or so regional publishers and the story-stealing magpies on the nationals. A councillor used to tell me that he could tell between a New Journal reporter and one from the Ham and High because we’d be the one in the half-ironed shirt, not quite tucked in. He was probably right. What we lose in the sartorial stakes, I hope we make up for in persistence and hard work, however.

Dan Carrier and Tom Foot in the newsroom have both done more than ten years here too; Dan was here getting scoops when I first arrived. If you could bottle his enthusiasm, still there after so many years at 40 Camden Road, it would be a salve for those feeling bleak about the industry’s future. There are staff in production, accounts and advertising who go much further back, others have come back after working elsewhere, and of course, the editor, Eric Gordon, was there at the paper’s inception more than 35 years ago as a co-founder. In the end, it is a rare team, whether people have been there a month or three decades, which works together, knowing you can be writing the front page exclusive today but taking pictures of kids doing potato prints in a school tomorrow. There’s a muck-in spirit to it all, and that’s got to be worth something in the obviously choppy times ahead for the industry.

Thanks for getting a copy each week, thanks for reading over all these years.