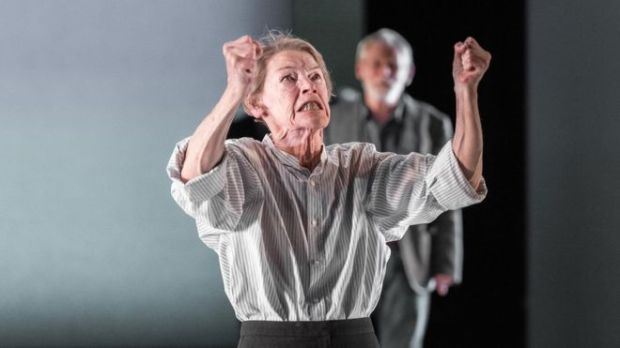 IT was a happy new year for that well respected man Ray Davies, the Highgate villager who discovered he will soon by kneeling for a tap at the Palace after being knighted. Having waited until 72 for him to be titled ‘Sir Ray’ and having seen several other legendary musicians get the same award before him, fans of the Kinks frontman may have been wondering whether he had been playing the role of some kind of royal refusenik.

Not so, it turns out, but it’s only natural when obvious candidates for honours and recognition are made to wait for punters to wonder what lies behind the delay.

Take former Hampstead and Kilburn MP Glenda Jackson, 80, who after polishing off 23 years in the House of Commons, almost immediately picked up her acting career again in the autumn with a triumphant return as King Lear at the Old Vic. Why is it not Dame Glenda? Or doesn’t the double Oscar winner want it to be?