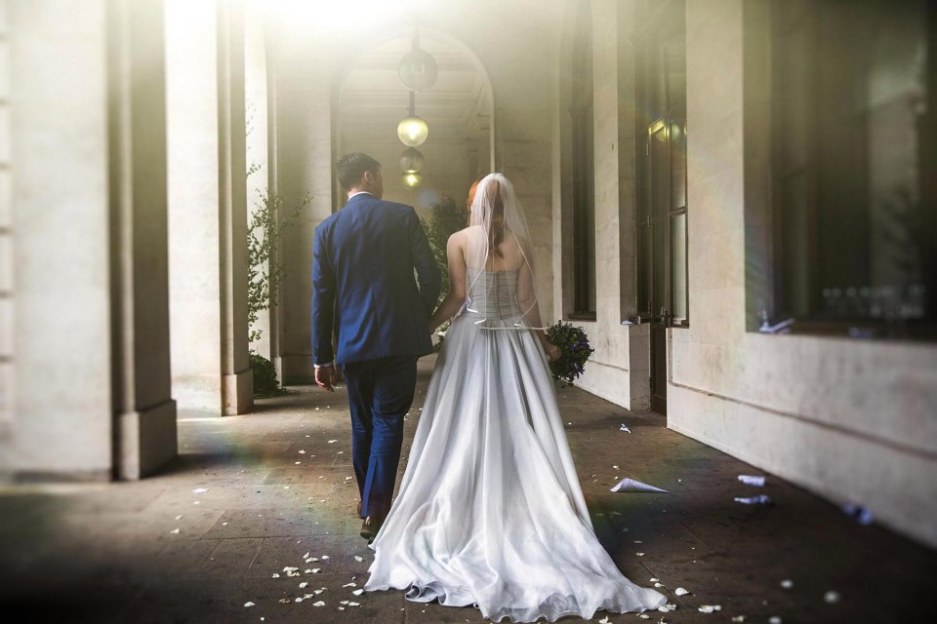 WHEN TV producers came knocking at Islington Council’s door this time last year asking whether its registrars could marry four sets of complete strangers for the intriguing Channel 4 series Married At First sight, officials were all too keen to get involved.

They had seen Westminster Council take a starring role in the first series and there was hope the sight of big white dresses and dapper nuptials on national telly would lead to more couples choosing Islington as the setting for their weddings in the future, and where there’s weddings there’s wonga. As one senior officer put it during the internal discussions about whether to let the film crews in, Islington is keen to ‘chase every £ it can in the current climate’.

But correspondence released under the Freedom of Information Act, which roughly outline these backstage discussions at Islington Town Hall, do reveal there was at least one emailed word of caution against this unbridled enthusiasm to get on the tellybox.

Step forward a senior officer in the council’s  press and communications department. “Isn’t the risk with this that it’s a glib premise – no sanctity in marriage?”, they worried. “These people barely know each other don’t they? Are we ok about that?”

In the end, Islington, as viewers will have seen in the autumn, decided it was ok with it. The tills rung, and the series was a ratings success.

Sadly, for the participants in Channel 4’s match-making experiment, however, three of the couples who married on their first meeting decided they were less ok with that, swiftly splitting up weeks after taking the plunge and exchanging vows.

** On the subject of weddings, you may have seen in the New Journal’s Peeps column this week the lovely news that one of Camden’s councillors will soon be tying the knot after a romantic Christmas in Venice which saw them get engaged. Sadly, they don’t want me to tell you more about all this gondola love, bashfully insisting that nobody would be interested in little ‘ol them. You’d be surprised, councillor – congratulations, tho! **