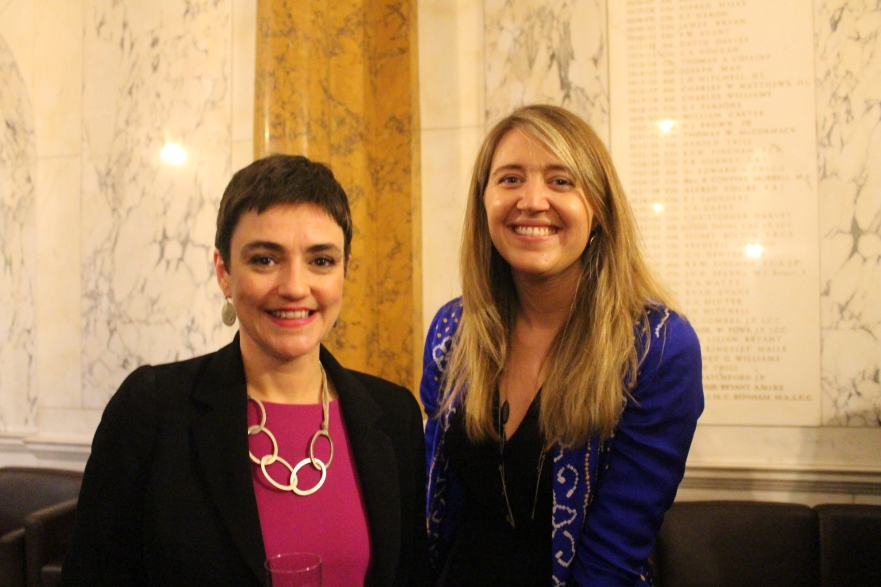 WE’VE all known what was coming for weeks but we have to go through the motions and Georgia Gould was officially confirmed as the next leader of Camden Council at the Labour group’s annual general meeting this evening.

Although it has all been sewn up for weeks, the manner in which she has come through is nevertheless important. In terms of internal group relations, she should have a smoother ride than her predecessor, Sarah Hayward, as now was the moment to speak if any grumbling colleagues were unhappy with her taking the reins and nobody stepped forward to challenge her.

An uncontested promotion is quite a contrast to how Sarah came to power five years ago, winning as she did in the tightest of circumstances by only one vote from Tulip Siddiq. Rightly or wrongly, some of the losers of that AGM ballot never really felt the winners had appreciated just how the tight margin then had been, and that essentially how half the group wanted somebody else. This led to a few prickly tensions, which didn’t derail policy but led to nagging criticisms from within. Georgia, conversely, has a stronger base to lead from the start, with a coronation to enjoy rather than a bloody contest. Her most enthusiastic supporters say that tonight she can claim full command over the group.

Of greater interest tonight perhaps has been the cabinet elections, held at the same meeting inside the Queen’s Crescent Community Centre (NB: Councillors had been on Gospel Oak by-election campaign duty beforehand). From the first round of voting in this, we saw a clue as to who might be the most popular of the existing cabinet members within the group: Councillors Meric Apak, Theo Blackwell, Pat Callaghan, Abdul Hai, Phil Jones, and Angela Mason were all safely returned after just one round of voting by passing a 30 vote threshold. Abdul and Angela topped the poll, getting a vote from every single councillor in the room.

New applicant Phil Rosenberg dropped out at this hurdle, as the only candidate with less than 20 votes. Insiders said his recent announcement that he would be stepping down from the council at next year’s Town Hall elections had counted against him among some of his colleagues. 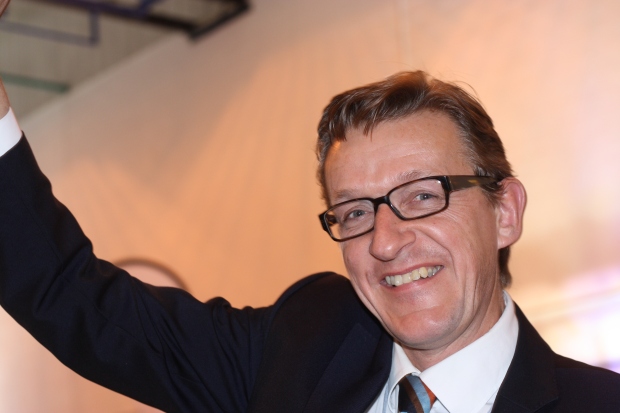 This left Larraine Revah and Jonathan Simpson, also existing members of executive, and the other fresh applicants Richard Olszewski (pictured above) and Nadia Shah (pictured below), facing further voting to fill the final three cabinet places. Remember, one spot became vacant naturally by Sarah’s shift to the backbenches, Now the qualifying score was 28, which Jonathan and Richard are understood to have both achieved in round two. Larraine and Nadia were short, so were put into a run-off, which Nadia won despite apparently having fewer votes in the earlier rounds. There are different sources saying different things about this bit of the process but Nadia is there. She got 20 in the final round, Larraine had 16.

For the other positions, the longest Labour councillor at the Town Hall Roger Robinson was ousted from the chief whip position by Lazzaro Pietragnoli in a close run 19-16 vote between the two former mayors. Roger was said to have ‘looked devastated’ about the way that result fell.

Abdul Quadir, meanwhile, regained the chairmanship of the Audit Committee, just. He is understood to be tied with Lorna Russell but won on second preferences of third placed Paul Tomlinson. This position had been left vacant by Maeve McCormack’s departure from the council, Maeve having previously successfully challenged Abdul for the role.