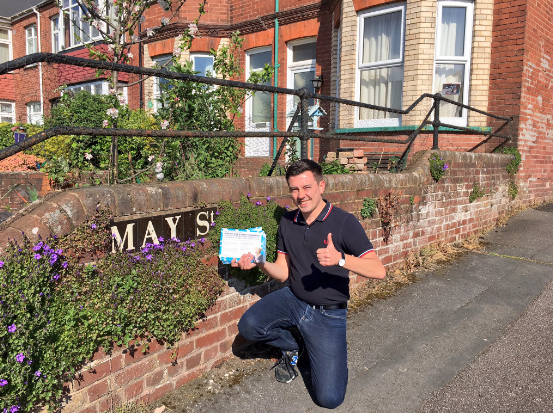 AS much fun as he seemed to have last time, Conservative Will Blair did not apply for another run against Keir Starmer in Holborn and St Pancras at next month’s general election. Instead, he headed to Exeter where the Tories are looking at Ben Bradshaw’s 7,183 majority and thinking that if June 8 is really going to be a meltdown night for Labour then this could be a Tory GAIN on the ticker. In 2010, Bradshaw’s lead was down at 2,721, so you can see why it would be one of the more attractive outside bets to someone like Will.

Sadly for Blair fans – including those who warmed to him after he took an unfortunate polling day heckling incident on the chin in 2015 – his name won’t be on the ballot paper at this general election after the local association instead picked Devon lawyer James Taghdissian, the chairman of the Exeter Central Conservatives.

Will has no plans to try and grab a selection elsewhere this time around, I’m told. Meanwhile, we’ve been assured that this comment on Conservative Home was not left by a relative and somebody actually inside the selection meeting at the end of last week.