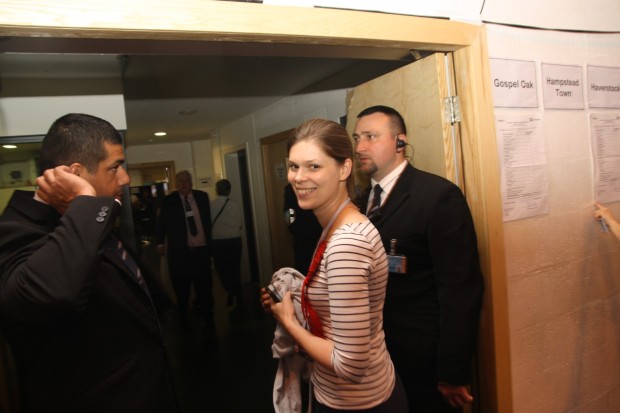 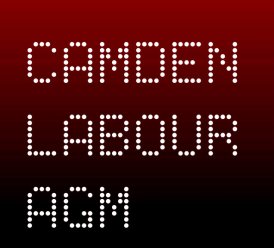 ALTHOUGH there was no leadership challenge or even a face-off for cabinet positions, Camden’s Labour group are nevertheless picking over the results of AGM votes for other roles. It’s a confusing split if you are trying to draw a left-right line through the expanded team of councillors, and trying to predict whether at some stage in the future more Corbyn-enthused councillors will take seats around the Town Hall cabinet table.

I should say before we go any further that the use of ‘left-wing’ to describe some Labour councillors and not others is a minefield, as everybody in the group sees themselves as left-wing, but if you’ve been following these pages you will know what is meant.

There are two particularly interesting results in an otherwise quiet night: Abi Wood (pictured) was voted in as chair of licensing by a single vote from Thomas Gardiner, the Kilburn councillor who is part of what is called the ‘left caucus’. Score: 20-19.  But Maryam Eslamdoust, from the same wing of the party as Cllr Gardiner, won the vote to be deputy mayor against Sabrina Francis. Score: 23-15, and one spoilt ballot paper. It’s that kind of support which the left need to make the breakthroughs they’ve waited a long time for in terms of the cabinet. Cllr Eslamdoust is now in line to be Camden mayor in 2019/20, once Jenny Headlam-Wells has had her turn.

Everybody can spin a positive line out of these results, however, and who knows how the four councillors who were unable to attend would’ve voted. Those who were absent could’ve tipped the balance one way or the other in terms of the the licensing vote. The same goes for the chairmanship of the housing scrutiny committee, taken by Douglas Beattie ahead of outgoing mayor Richard Cotton by a single ballot.