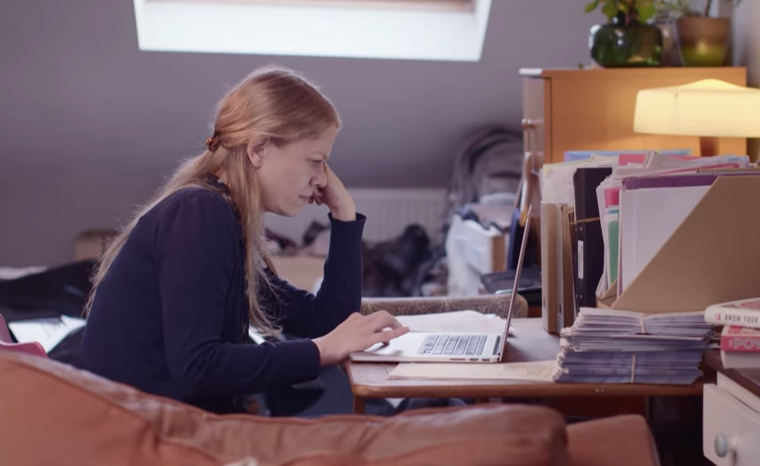 THE race-to-the-finish council elections in Highgate have left a mark on a few minds and here comes the hangover. A sparky response to news that Green Party councillor Sian Berry is running to be the co-leader of her party nationally – she is running to succeed Caroline Lucas on a job-share ticket with Jonathan Bartley – suggests some of the election wounds have not fully healed.

The squabble is over whether Cllr Berry will have time for the ward if new responsibilities should take her all around the country. The idea that she might step down in Highgate, however, is being met with some level of incredulity by the Greens who see a co-leader role as perfectly compatible with being both a councillor and a London Assembly member as well.

Tell that to Oliver Lewis, her Labour ward colleague: “She [Sian] must have known this was coming,” he said yesterday. “They had a leadership website ready to go. It’s a pretty disingenuous campaign in the local elections if so. The whole Green campaign was about a Green councillor who works hard for the people of Highgate but they’d never see her if she becomes leader. Highgate residents will be surprised to learn she was planning to run for leader all along while telling them how committed she was.” 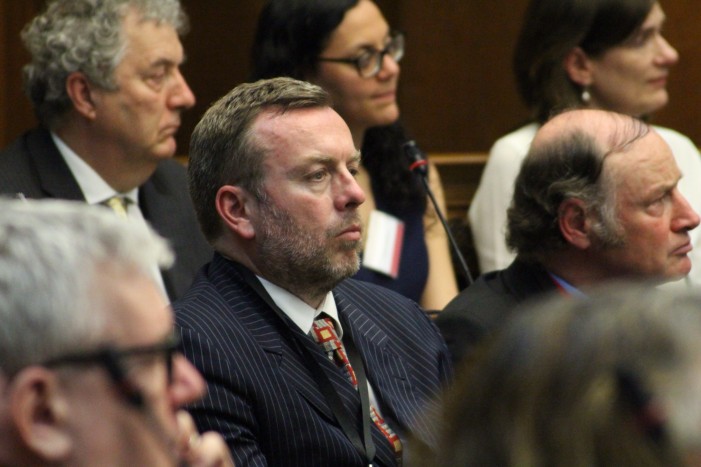 Perhaps naively, I thought we all knew that the Green Party’s leadership carousel would eventually stop with Cllr Berry again; it’s more than ten years since she was its ‘principal speaker’ but she remains one of their most high profile politicians and a growing party needs to maximise such human resources. And there is a sense that it wouldn’t be forever anyhow: The Greens elect leaders every two years and there is a specific pledge in the Berry-Bartley pitch to help bring through a new generation ready to take the reins.

But I guess there is a difference to what anybody looking through a niche local politics lens might have been expecting Cllr Berry to do next, and what people who crossed boxes on May 3 for their favourite candidates in Highgate were thinking. And Cllr Lewis is adamant that some Highgate voters will feel let down.

Cllr Berry has back-up, though. Enter Luisa Porritt, new Liberal Democrat councillor in Belsize.  “Sian has been and no doubt will continue to be an effective Councillor for her ward,” she tweets. “Bit surprising that anyone would attack her for wanting to do more work! I am glad to see another woman putting themselves forward for a leadership role and wish her well.”

Then the Camden Lib Dems main account adds for good measure: “Sending our best wishes to Sian Berry in her bid to be the next co-leader of the Green party. While we don’t always agree on policy, we hope Sian can continue to be a strong voice for the environment, and we continue to work together for an #ExitFromBrexit and electoral reform.”

There was of course no official voting deal between the Greens and the Lib Dems in Camden during the election, although privately there was some hope that punters worried about a Labour wipeout win would do some arithmetic at home, and that the Greens would share a vote for Lib Dem candidate Flick Rea in Fortune Green and the Lib Dems would come to a similar conclusion in Highgate and add Cllr Berry to their selection.

For some Labour voters outside of Highgate, the clash in Highgate has seemed slightly puzzling: Labour got a near landslide win and domination of the council chamber overall, no sitting councillor lost their seat and one Green came back to offer a different perspective. For Camden’s historically left-wing but contrarian electorate this may seem like a sweet recipe.

But inside the ward, they were grafting right up to the close of play on polling day because the contest had become so sharply-contested, prickly even. Some Labour activists say (and this is disputed by the Greens) that Cllr Berry did not do enough to ‘call out’ leaflets from a small number of objectors to the Highgate Newtown Community Centre redevelopment project, which made personal attacks on Cllr Lewis. We might have seen lawyers called in if they had been published by a newspaper or blog.

There is also an overall frustration in the Labour ranks for those who believe Cllr Berry does not face the same scrutiny with Green Party policies as they do; the press has been seduced (I think this includes the CNJ), it’s been suggested behind closed doors, allowing her to freely make criticisms of the Community Investment Programme – an act considered blasphemous in some parts of the Town Hall and its alumni.

It’s not one-way traffic. The Greens have a grudge too, although they would not use that word. In the final weeks of the campaign, they questioned the resources that Labour were investing in trying to unseat her. There was no doubt that they were going to hold onto power in Camden so why, the Greens repeatedly asked, were Labour sending so many doorstep teams out to Highgate when they could’ve been trying to swing entire Tory-held councils, such as Barnet.