THE final draft of the Boundary Commission recommendations for a new parliamentary map of the UK has been released today, and the headline everyone will jump on is the dismantling of Jeremy Corbyn’s Islington North constituency. But, if ever adopted (we’ve had a few false starts over this jigsaw) what will it mean for Camden? These proposals look pretty undiluted from the last time the Commission showed its hand and went out to consultation.

Wards south of the Euston Road slip out of Sir Keir Starmer’s patch, Holborn and St Pancras, with that constituency becoming known as ‘Camden and St Pancras’. It takes a bit of Islington here, around Tufnell Park. Labour MP Tulip Siddiq, meanwhile, would see the constituency she currently represents shape-shift into one known only as ‘Hampstead’, with tougher to conquer Barnet wards added to the mix. Before Theresa May’s snap election helped Ms Siddiq massively increase her majority in Hampstead and Kilburn, it was all heading in this direction and Labour heads were worried about this possibility. 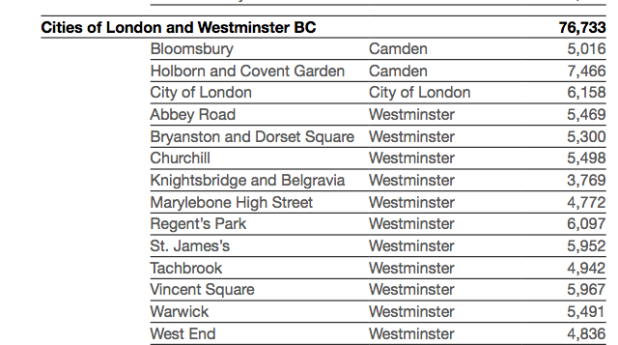