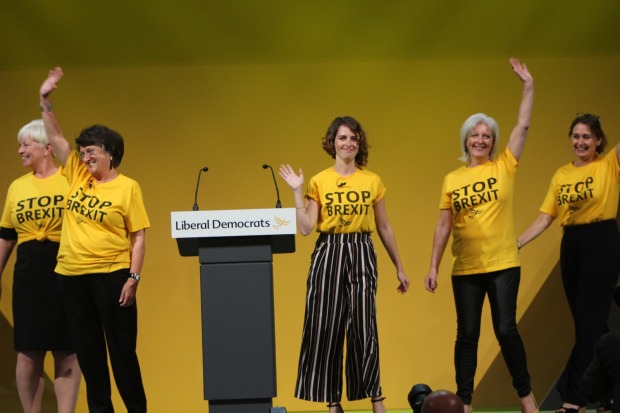 IT’S not long, at Lib Dem conference, before somebody will say ‘we Lib Dems’.

Even in the times where there havn’t been many of them over the years, they have always been able to bond over this warm familiarity about the way things are and, of course, the occasions when we Lib Dems won by-elections with leaflets, doorknocking and pointing at potholes.

And yet this week in Dorset, there were a growing number of new faces who may not actually have known what we Lib Dems have always done. Chuka Umunna is now in a party where if you’re an MP you can expect to see your face being sold on a collectible fridge magnet in the foyer.

Luciana Berger and Sam Gyimah will have to learn the words to the party’s often self-depreciating songs like Who’ll Come Losing Deposits With Me if they want to fit in with their new comrades. 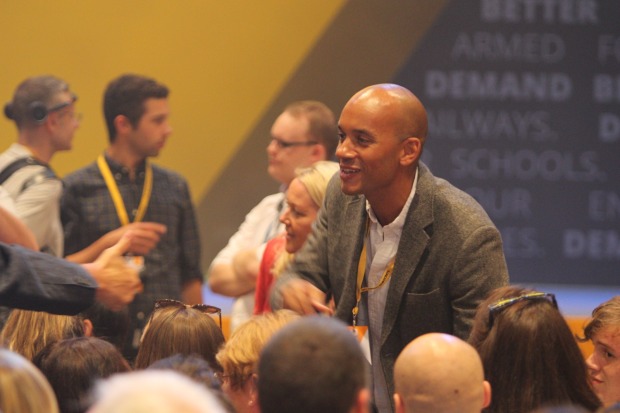 Amid the outside call of “will you let anybody join now”, it’s a pinch point, old and new, angling gilets and EU berets meet sharp suits and heels.

Walking the line between the way it’s always been done and the reach for something new is Luisa Porritt, the Camden councillor recently elected as an MEP for London.

Only a member for three years, she’s won two elections already, is being booked for every political panel that she wants to do, gets on the TV and radio a fair bit and, suddenly a party celebrity, she needs a bit of protection as she walks around the exhibition hall.

On Saturday, she had a big speaking part on the main stage, waving to delegates and members at the jazzy start-of-conference rally before introducing former Belgian prime minister Guy Verhofstadt, that king booking for any champion remainer. 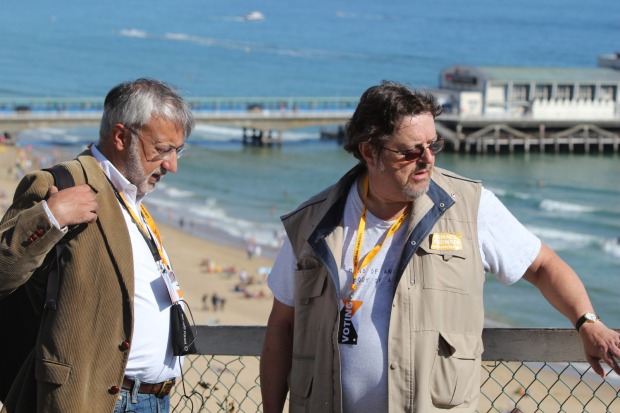 Cllr Porritt, as she’s known back at the Town Hall, smiles politely at the quainter elements of what we Lib Dems do at conference, but her appetite, or impatience, for more dynamism and a strategy that goes beyond shouting bollocks to Brexit is hardly concealed.

Her charge through the ranks has of course ruffled feathers locally, in London and the party nationally, but people are also beginning to whisper that they may have spotted a future party leader coming through.

ALL roads lead back to Camden so when defector Sam Gyimah, not so long ago a Conservative Party leadership candidate, turned up on the Liberal Democrat conference stage on Saturday evening, all us spotters could think of was the time he stood for the Tories in local council elections. Some very kind biographies sometimes say he cut his political teeth during his run for a seat in Kilburn in 2006. Hardly. He ran in a Labour-Lib Dem ward which he had no chance of winning, collecting just 336 votes. 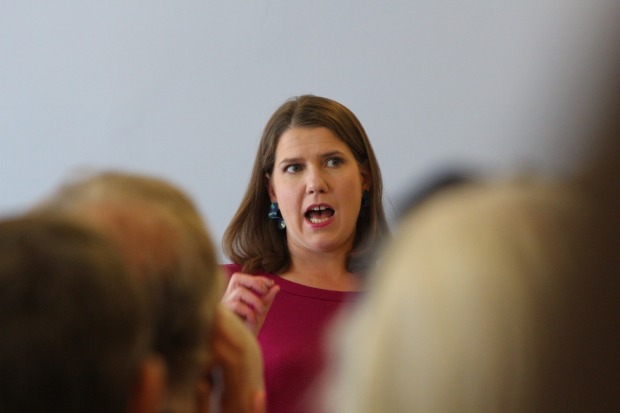 ANOTHER blast from the past hurtles this way with news that George Lee, the former Conservative parliamentary runner in Holborn and St Pancras (pictured), has also joined the Lib Dems. He’s been put straight into bat as the party’s candidate in Westminster North – where he will stand against Labour’s Karen Buck. This one has not hurt all of the local Tories as much as some of the other side-switching with at least one organiser with recollections of the 2010 election adamant that “they are welcome to him”. Mr Lee’s hustings repartee included comparing Frank Dobson to Uncle Albert in Only Fools And Horses.

COUNCIL group leader Flick Rea, the borough’s best known Lib Dem, may be missing from the team photo at the top of a Bournemouth cliff. But she has vowed to be back in action when the conference terrain gets a little flatter.